I hope this post finds you well and that the new year has started out as well as humanly possible. Anything is better than 2020 right?

Today I decided to participate in a Writing Prompt I had received from a newsletter sent via Jericho Writers entitled: Three writing prompts to try before the end of the year. As you can see by the date of this post, as per usual, I am behind the times.

Below is a screenshot from the newsletter:

I am going to start with #1 today and continue with the subsequent prompts the following two Wednesdays. I would love for you to join me and let me know where you took the prompt either in the comments below or email me your entire story at whitneytjs@honestlyausten.com.

It was in the silence I was found. Or more accurately I found myself.

No longer was the blaring of traffic, the sounds of the rambunctious children I held dear or the creaking of elderly stairs there to distract me.

In the silence, there was no place to hide.

What did I find?

Hadn’t I already known myself?

Hadn’t I already sat in silence with the me that had existed up until this point?

Hadn’t I already fought the voices echoing through my mind?

Figured out how best to defend myself against them?

Or allow them to counsel me against perceived wrongs?

In the silence, a new part of me emerged. A further fractured part. An ailing part.

In all honesty for a time, I ignored her. I let her tears stream down my own chin. I didn’t know what to say. What to do.

Even when asked. Pried. She would not say a thing.

In the silence she remains silent.

Does she refuse to speak because I refused to listen?

Is it too little too late?

I will continue to sit in silence with a part of me that refuses to speak. 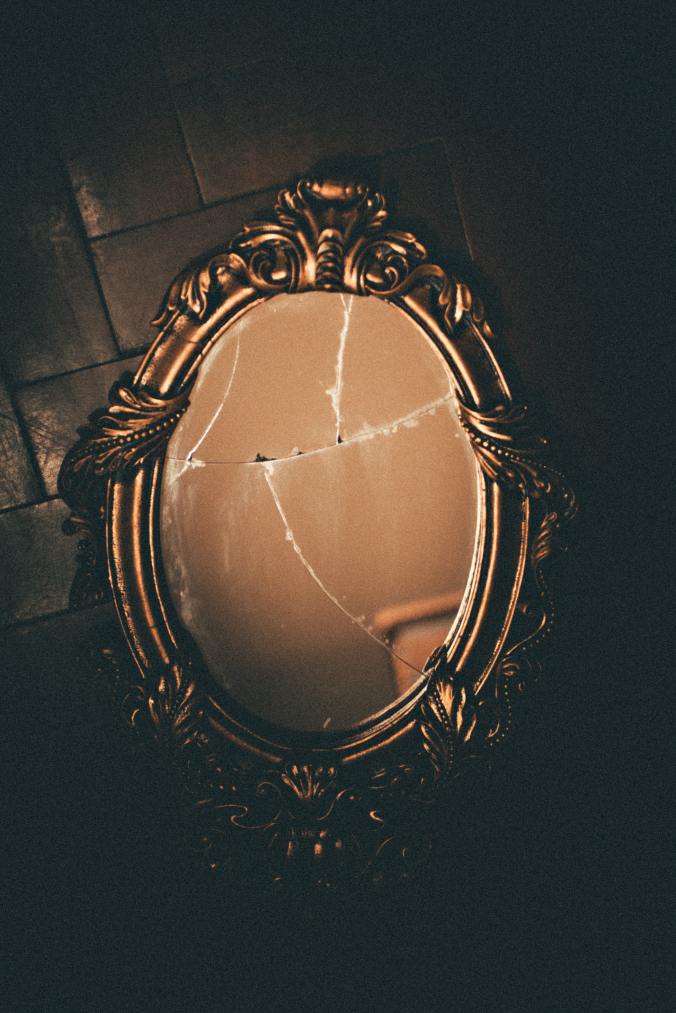